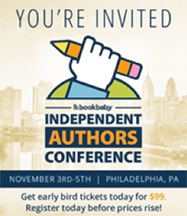 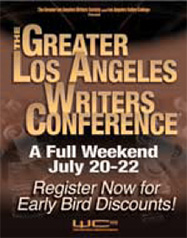 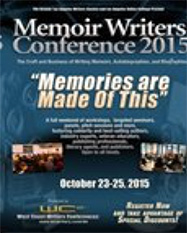 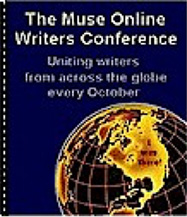 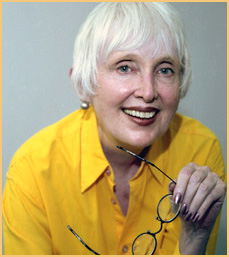 What Carolyn Howard Johnson can do for you–frugally: 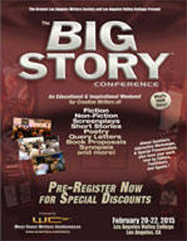 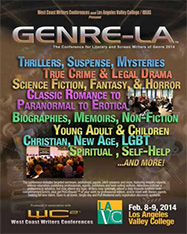 “You are officially the Energizer Bunny of marketing.”

“You’re worth much more than we pay you, Carolyn!”

~Jendi Reiter, co-owner of WinningWriters.com and author of Two Natures.

What Carolyn Howard-Johnson can do for you frugally…

Carolyn can help BEFORE you publish frugally…

When a full-scale promotion campaign for your book or store is required (and it always is), you hire a professional to help you plot your campaign but it doesn’t have to be done all at once.  One hour with Carolyn Howard-Johnson will:

Why hire Carolyn as an editor… 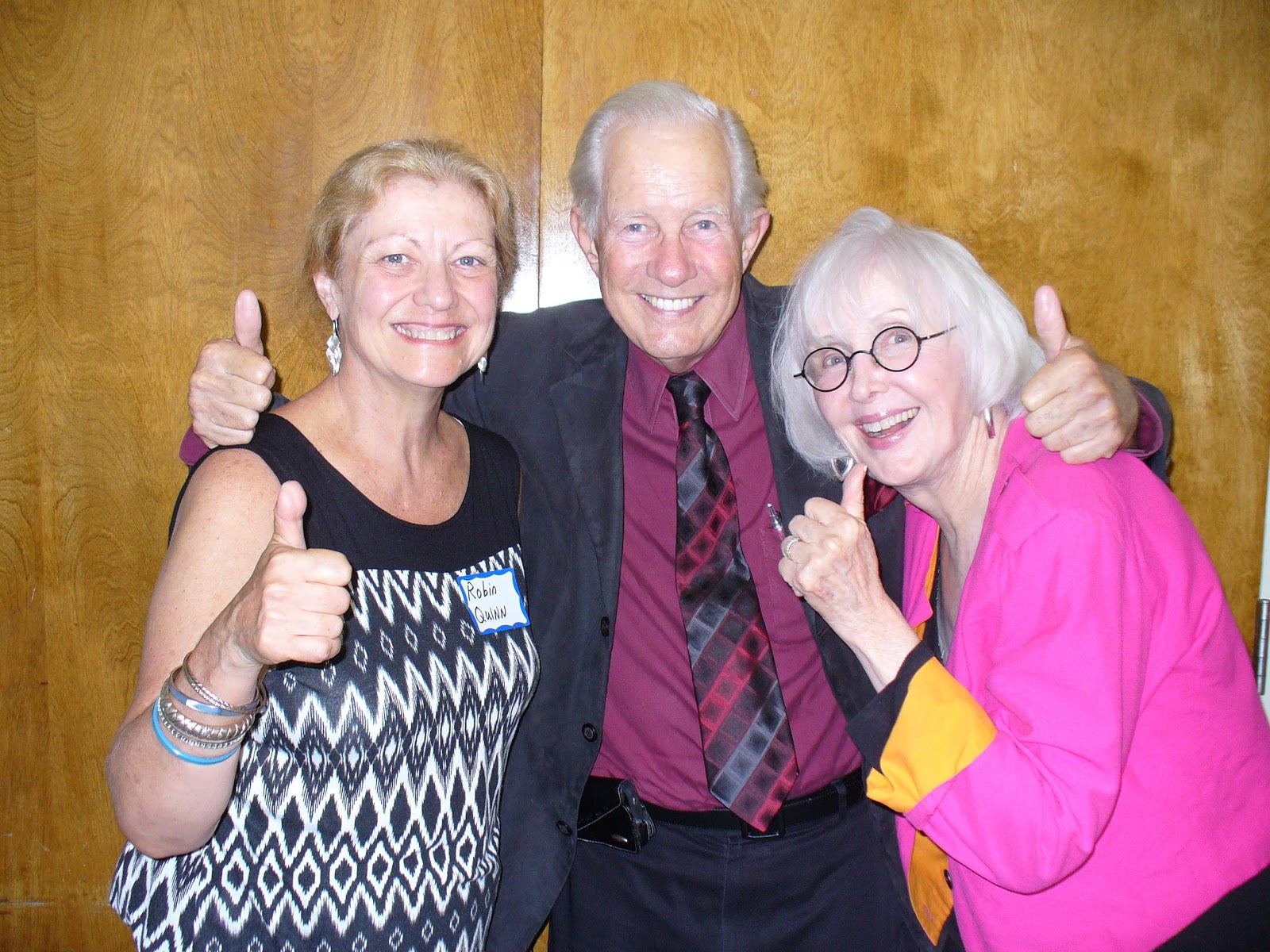 “Your talk was not only informative but also inspirational.”

~ Libby Grandy, California Writers Club and
author of Desert Soliloquy and other fiction.

Contact Carolyn with the handy form at bottom of page.

Why let Carolyn consult or coach you through your writing and publishing adventure rather than going the full-service route? Here’s why…

Carolyn’s mother helped her memorize poems and dramatic sketches for beauty contests back in decades when the TV program Miss America was a viable route to a variety of careers for young women. She didn’t think much about those skills learned at her mother’s knee until she realized a skill for the dramatic might help with her book marketing and speaking. More recently she has been a finalist for Norwegian Cruise Lines Star Search and has appeared in TV commercials for the likes of Time-Life CDs, Marlboro, Blue Shield, Apple, Lenscrafters, and Disney Cruise Lines (Japan). 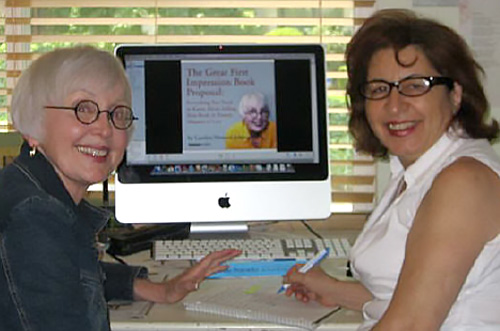 Carolyn Howard-Johnson customizes her consulting time with you. Reach her by e-mail

Carolyn’s credentials at a glance…

If you would like to receive Carolyn’s media releases for ideas and information on Carolyn’s presentations and book releases please sign up here.

Note: Find more about Carolyn’s credentials and experience on the Media Room page.

If you need help with your writing career, let me share with you my experience as a publicist, journalist, marketer, retailer, and as an instructor at UCLA. Of course, the most frugal way to get the information you need is with my multi award-winning HowToDoItFrugally Series of books for writers. If I can help you with this or any of the other services I offer, please fill out and submit the brief form on the right.

A Guide and Links to all of Carolyn’s Books

Great Fiction
Purchase THIS IS THE PLACE
and HARKENING at Amazon in their new and used feature.
Both of these books are out of print. They are available only on Amazon's New and Used feature for about $1.

Give the gift of poetry with
a chapbook from
Magdalena Ball's
and My Celebration Series
CHERISHED PULSE: Unconventional Love Poetry
IMAGINING THE FUTURE: Ruminations on Fathers and Other Masculine Apparitions
SHE WORE EMERALD THEN: Reflections on Motherhood
BLOOMING RED: Christmas Poetry for the Rational
DEEPER INTO THE POND: Celebration of Femininity
SUBLIME PLANET: Celebrating Earth and the Universe

Survive and Thrive Series of HowToDoItFrugally Books for Retailers
A RETAILER'S GUIDE TO FRUGAL IN-STORE PROMOTION
Authors who understand what retailers need and want are more successful when they
pitch events (workshops, readings, seminars) to bookstores and other businesses.
FRUGAL AND FOCUSED TWEETING FOR RETAILERS
YOUR BLOG, YOUR BUSINESS

Note: Most of Carolyn's books are also available for the Kindle reader.
Did you know that with the Free app, Kindle can be adapted to any reader--even your PC

Note: Carolyn encourages authors to download her Multi-Use Media Kits at the top the Media Press Room Page, to use as a guide for writing their own Media Kit
in conjunction with the directions in the Third Edition of the Frugal Book Promoter, published by Modern History Press.